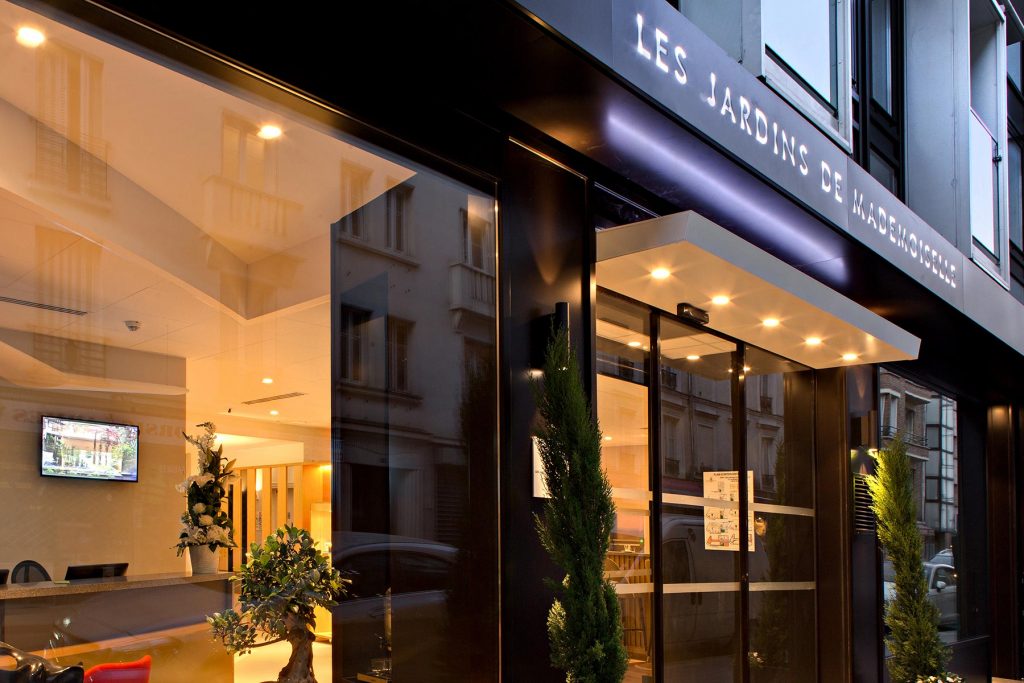 A spot of history

This street started out as a path built in 1790 to connect Vaugirard to the Grenelle Plain camp. It was enlarged and named Mademoiselle after the Duke of Berry’s daughter who, on September 2nd 1827, joined her aunt the Duchess of Angoulême to see the first stone of Saint Jean Baptiste Church laid in Grenelle. Extensions for the street (which was limited to the section between Rue Quinault and Rue de la Croix-Nivert in 1804) were approved in 1844 but work didn’t start until the Second Empire.